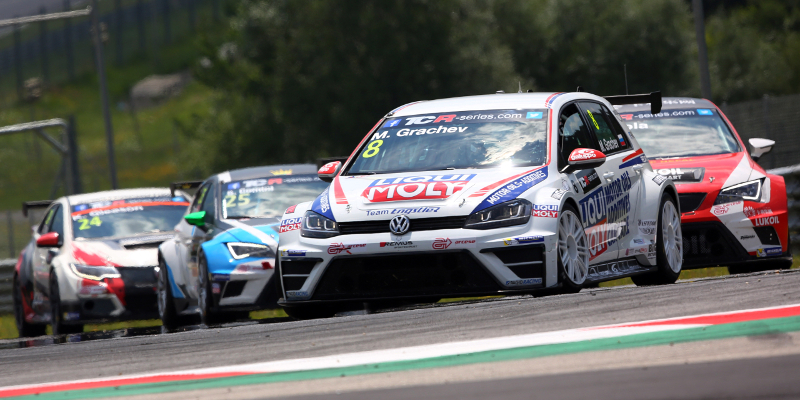 The seven-round calendar for the 2016 ADAC TCR Germany Series has been revealed, featuring a round of the TCR International Series at Oschersleben in June.

Announced earlier this year, TCR Deutschland will take place over seven race weekends, visiting six different circuits. Five events will take place in Germany, with one in Austria at the Red Bull Ring and another in the Netherlands at Zandvoort.

Six of the meetings will be shared with the ADAC GT Masters, with one meeting sharing the bill with the TCR International Series on the 19 June 2016.

The only circuit to feature twice on the calendar is Oschersleben, which also hosts the season opener on 17 April.

The calendar for the 2016 TCR International Series has not yet been revealed.