Re-live the opening day of action at the inaugural TCR UK Series round at Silverstone through the lens of championship photographer Matt Sayle.

It was Daniel Lloyd and WestCoast Racing who best navigated the changeable conditions around the 1.6 mile National circuit to claim the series’ first pole position with a 1:00.845 in the Volkswagen Golf GTi.

But with multiple British Touring Car Championship race-winner Aiden Moffat alongside in the Alfa Romeo Guilietta and a host of experienced national racers behind, it’s anybody’s guess who will go down in history as the first TCR UK race winner.

Remember both races this afternoon can be followed live through the TCR UK website and social media channels, the TCR Hub, on YouTube and via MotorsportTV’s on-demand service, with Bryn Lucas presenting alongside the voice of race commentator, Andy McEwan. 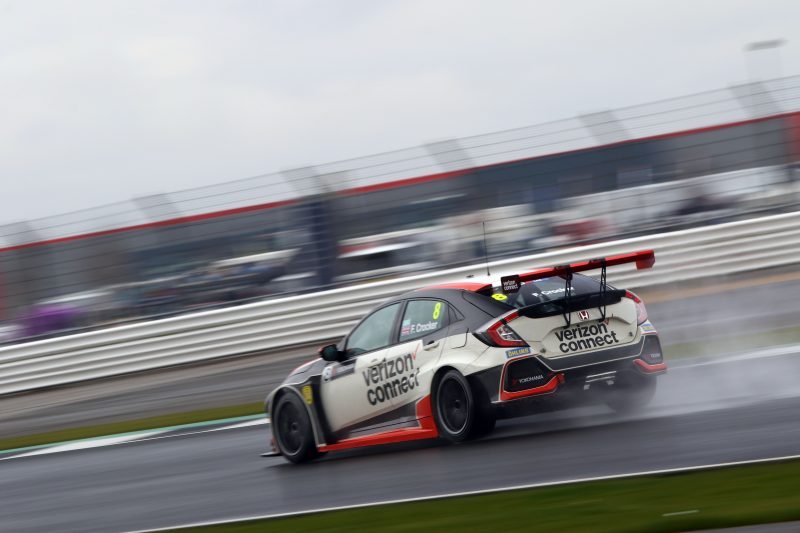 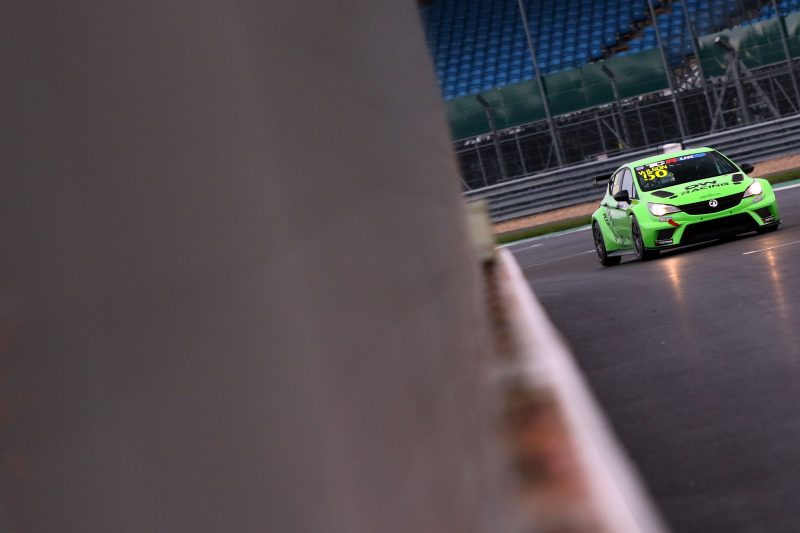 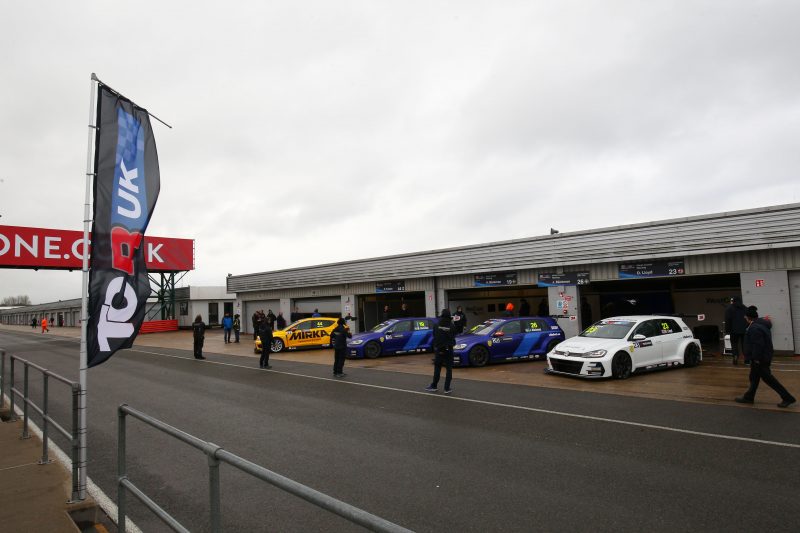 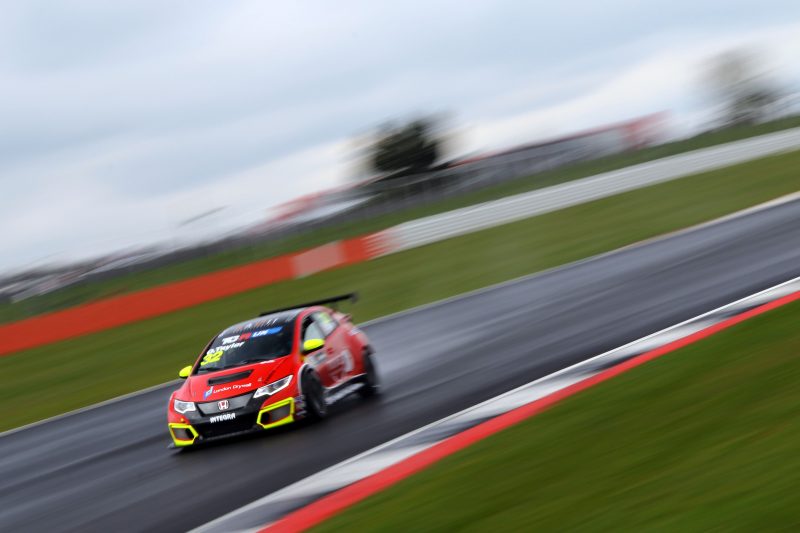 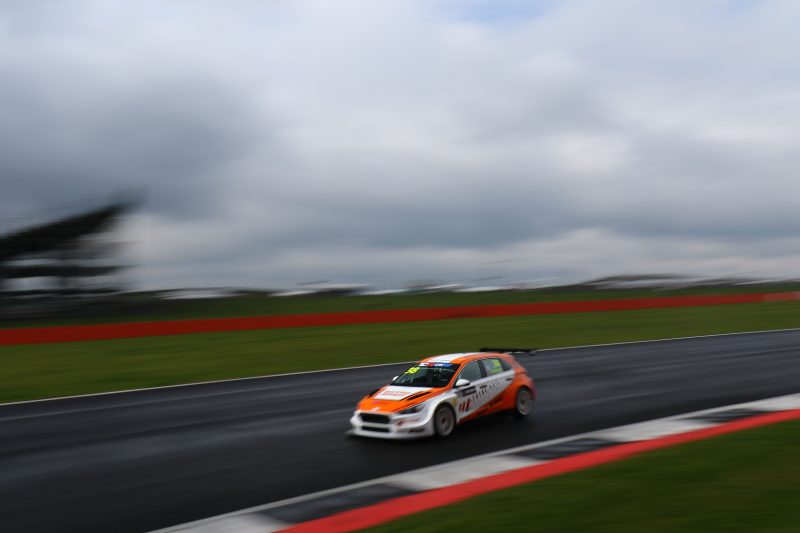 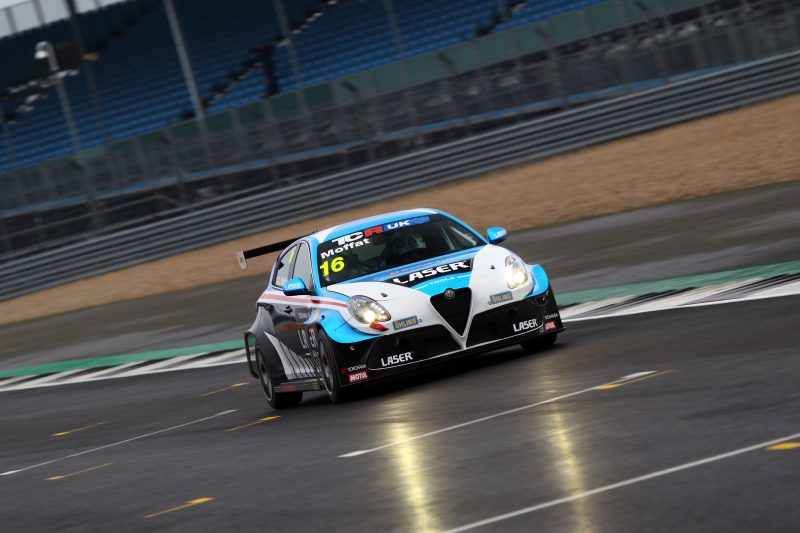 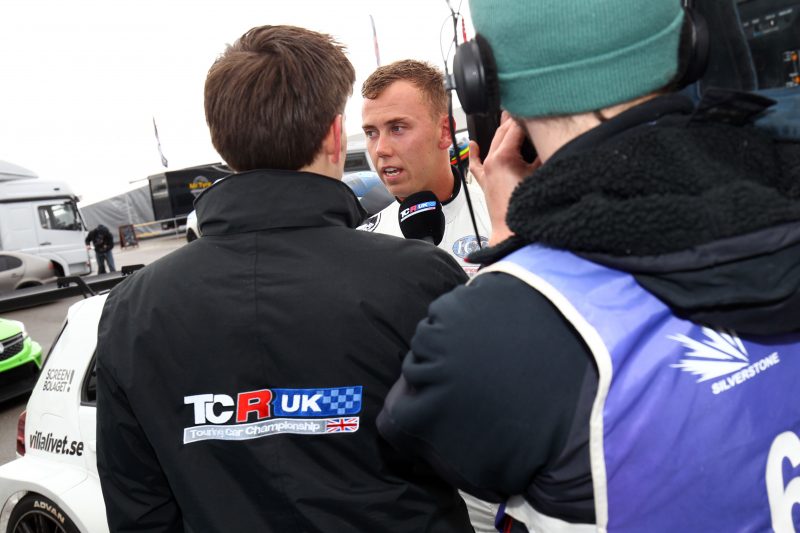