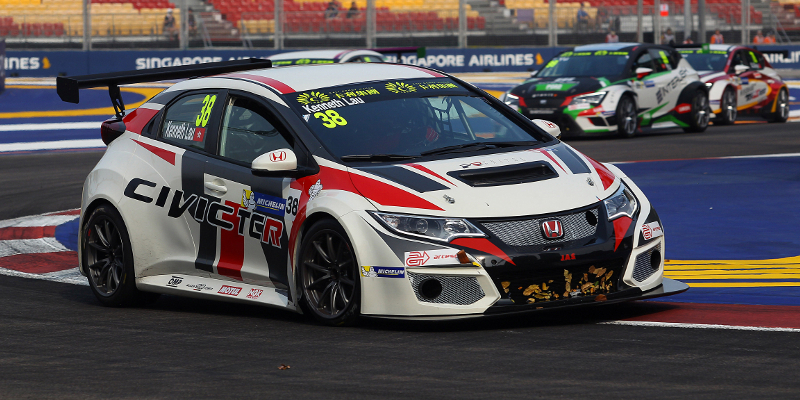 JAS Motorsport have confirmed that they plan to build an additional 35 Honda Civic TCR cars for the 2016 season, with the cars to be priced at €104,000.

The Italian outfit built three TCR cars for West Coast Racing for the inaugural season of the TCR International Series, and have since gone on to supply two of the cars to Asia-based Prince Racing, whilst upgrading one of West Coast Racing’s fleet of cars.

The news is in addition to the planned ten cars being built by Top Run Motorsport by the end of March 2016 and over 100 SEAT León cup racers which have already been produced.

“We are confident we have the right package assembled for next year’s TCR championships,” explained Fischer. “The developments have enabled us to value engineer components for rapid supply at the right price and our package price is certainly more competitive compared to our first generation car.

“Thailand already proved a strong performance compared to other TCR cars on the market. We have laid down an initial build of 20 cars already and have a total capacity to produce 35 cars to be ready by March next year.

“The new Honda meets all the updated technical regulations for 2016 and now we will sell out the JAS Honda Civic TCR, ready to race, for Euro 104,000, tax excluded.

“Prospective TCR entrants can call me for more information or plan a visit to JAS here in Milan to inspect the car.”

Chelsea Angelo to return to TCR Australia at Phillip Island