Luca Engstler headed a Hyundai 1-2-3 in the first qualifying session of the season for the TCR Asia series at Sepang, with Liqui Moly Team Engstler team-mate Theo Coicaud in second ahead of Solite Indigo Racing’s Pepe Oriola in third.

Engstler put in a lap of 2 minute 15.727 seconds to go three tenths faster than his team-mate, whilst Spaniard Oriola, who is making his TCR Asia début this weekend, was third and the only other driver to be within a second of the pace.

Ecuadorian racer Diego Moran was fourth fastest as the leading Volkswagen driver, ahead of TCR Thailand regular Jakraphan Davee in fifth in his Alphafactory Racing CUPRA.

Alex Hui, in a Teamwork Motorsport Audi, was sixth, with the gap from fourth to sixth being just under three tenths of a second. 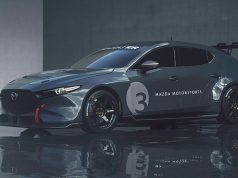 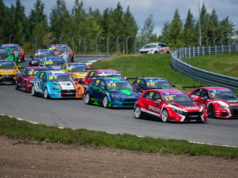