No homologation for VW Group cars in 2017 ETCC 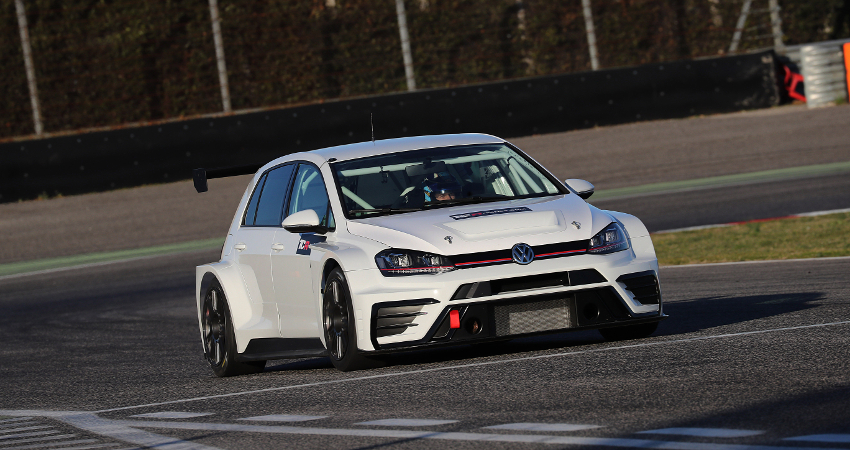 There will be no participation of TCR cars from Volkswagen Group brands in the 2017 European Touring Car Championship, unless issues regarding the cars’ current lack of homologation can be resolved.

At present the only car which has been entered into the 2017 ETCC season is the Honda Civic, for which Rikli Motorsport have entered two cars.

TouringCars.Net understands that one of the reasons why Serbian racer Milovan Vesnić has announced plans to enter the European rounds of the TCR International Series is due to his earlier planned entry into the ETCC not being possible with the current homologation issues.

Volkswagen Group Head of Customer Sports Eduard Weidl explained the decision not to homologate the VW Group cars for the ETCC.

“At the moment, neither the Audi nor the Golf is homologated in TCN2, because it was also about the WTCC,” explained Weidl to TouringCars.Net. “They are not homologated; the SEAT was homologated but they withdrew it.

“It was a group decision not to homologate the cars. Discussions are still ongoing, but there is no final outcome yet so we will have to see what comes out.

“TCN2 cars were just [going to be] the grid filler [in WTCC], and this is what they didn’t want to do, because for normal customers it’s not easy to understand why a 2-litre car is driving behind a 1.6-litre car.”

Although no final decision has been made on whether to submit a late homologation, Wedil admits that he does not expect an announcement to be made in time for the start of the ETCC season on the 28th April.

“To be honest, because it’s starting soon, I personally don’t think it’s possible for this year. Maybe it is [possible] for next season, but I cannot say for this year. But this is only my personal opinion.”

Rodrigo Baptista: ‘We are close to winning a weekend’

Rodrigo Baptista: ‘We are close to winning a weekend’