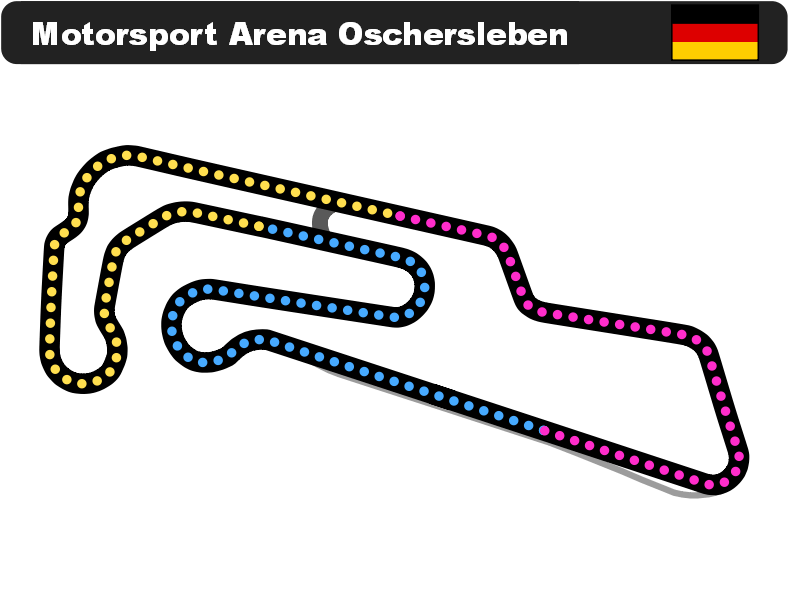 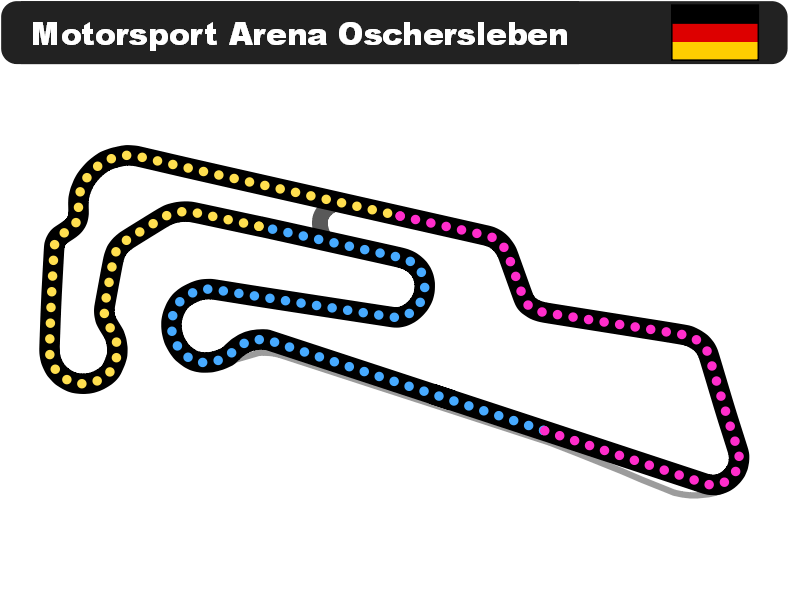 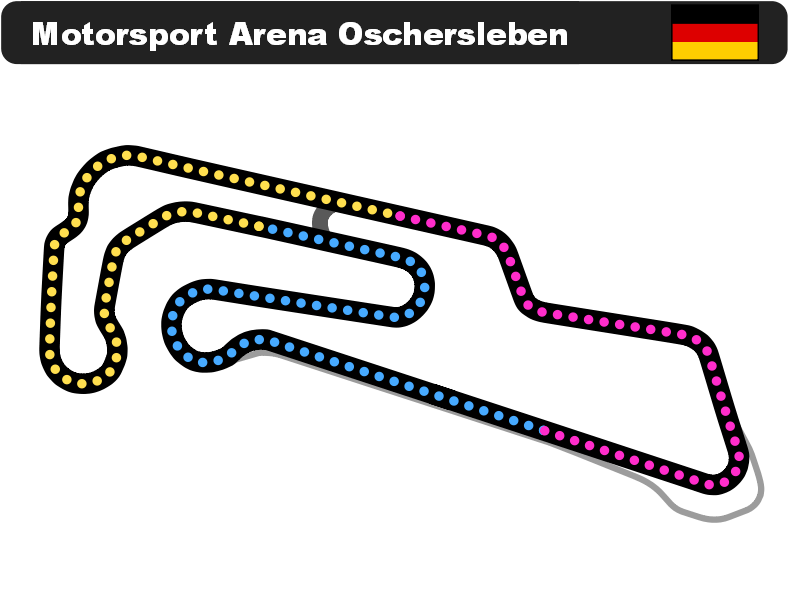 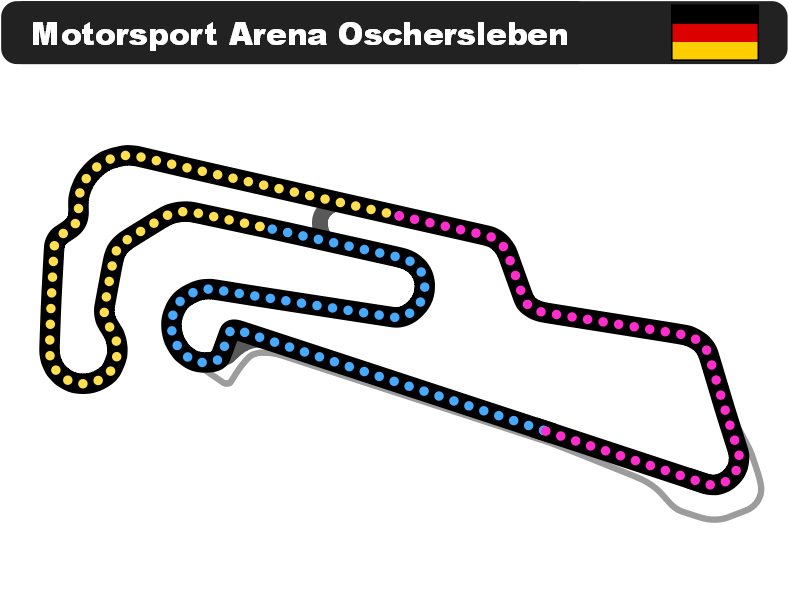 At the time of opening in 1997, Oschersleben was just the fourth permanent racetrack in Germany, and the second in as many years to open after the Sachsenring a year prior.

Located 23 km to the west of Magdeburg, Oschersleben features a flowing layout without especially high-speed sections. Located in a relatively rural part of Germany, the circuit also features a small hotel.

The first corner was modified in 2007 and features two variations – the tighter kink left or the more flowing link to Turn 2, which is typically used in motorcycle racing.

The first touring car races held were for the STW Cup in 1998, with the new DTM visiting from 2000 to 2015, save for 2002 and 2003 when the circuit had declared bankruptcy. However, since 2015, DTM has opted to visit more overseas circuits at the expense of Oschersleben.

Since then, TCR Germany has been a regular visitor, whilst international TCR action has also come via the International and European series.