Toyota Gazoo Racing Argentina will be responsible for the development, production, homologation and sales of Toyota vehicles for TCR competition.

The model will be the Corolla sedan, in keeping with the popularity of saloon-shaped cars in South America.

Technical and engineering works have already begun at the team’s Argentina base. Once ready, the technical approval process of the car will be coordinated from Argentina. Once approval has been granted from TCR rights holder WSC the car will be eligible to compete around the world in all TCR series.

“We are proud to have received authorization from our headquarters to be responsible for homologating, developing, manufacturing and sales of a Toyota´s competition vehicle for TCR competition,” said Daniel Herrero, President of Toyota Argentina and Chief Officer of Toyota Gazoo Racing Latin America.

“That´s shows, that Toyota Motor Corporation’s trust in us and our motorsports industry is relevant.

“For us, it is a double satisfaction, because our team will be responsible for the expected arrival of Toyota to the TCR series around the world and also because this project will give us the possibility of promoting Argentina’s Motorsports industry to the world.”

WSC President Marcello Lotti is pleased to welcome yet another new manufacturer to TCR, six years after the concept was first revealed.

“Six years have been passed since TCR was launched and new manufacturers are still joining,” said Lotti. “We now welcome the arrival of Toyota, a giant of global automotive that has always been deeply involved in motorsport activities.

“The appointment to Toyota Gazoo Racing Argentina for developing, building and marketing the Corolla TCR marks another important milestone in the success of the TCR concept.”

Important series for Toyota in TCR racing are expected to be the new TCR South America series launching in 2021 and the TCR Japan series which has been running since 2019. 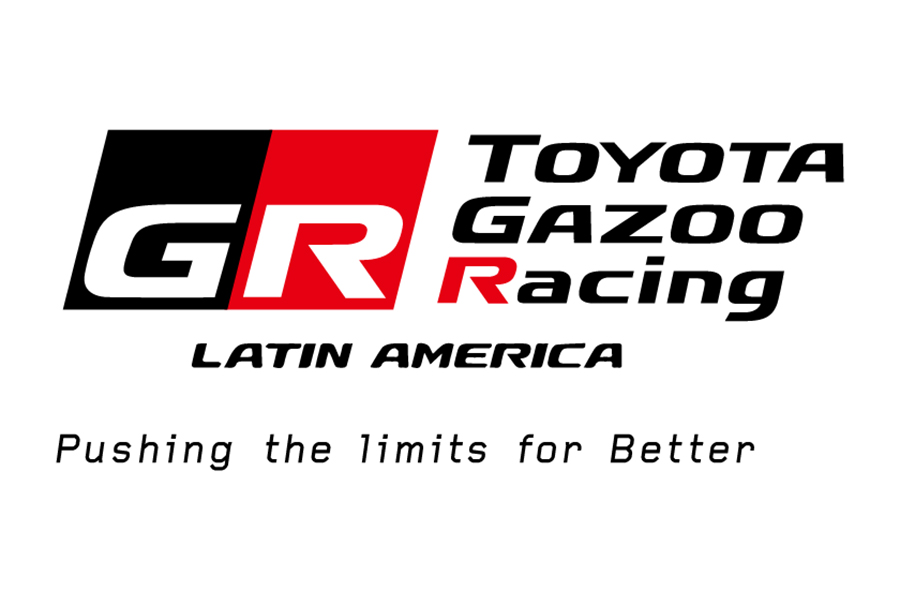