In a statement published on Monday evening, TOCA confirmed the move would affect the public but that the official test would still go ahead for teams.

“TOCA and Silverstone are committed to assisting in any way to support the Government’s action plan, with the health and safety of our visitors and our team as our priority.

There was no mention of whether the season opening event, scheduled for Donington Park in less than two weeks’ time on 28 – 29 March, would still be going ahead. 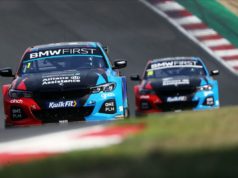 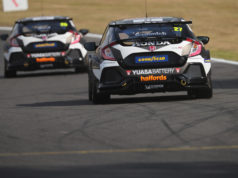 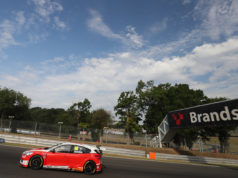