Brothers Jimmy and Teddy Clairet have confirmed their return to the TCR Europe series in 2020, again racing a pair of Peugeot 308 TCR cars for their family-run Clairet Sport operation.

The duo took part in the full season for the first time last year, with Teddy ending the season as the better-placed driver in 14th overall in the drivers’ championship, whilst Jimmy was 20th overall.

Teddy claimed a best result of fourth in the final race of the season in Barcelona, whilst Jimmy took a best finish of fifth in the first race at Spa-Francorchamps.

“We are really happy to come back again in TCR Europe,” said the Clairet brothers. “It’s a high level championship so we can fight against strong drivers and strong teams!

“We have learnt a lot last year, so we are now ready to give our best and use that experience to achieve better results.

“We have also worked on the cars during the latest months and we’ll keep on working until the first event of the season to be as much prepared as possible.

“We thank all our partners and people who are helping us, and Peugeot Sport for their support.”

As in the 2019 season, when the team ran a third car for Stéphane Ventaja and Gilles Colombani at points during the year, a third 308 will be added to the line-up for an as-yet unconfirmed driver. 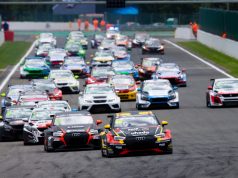 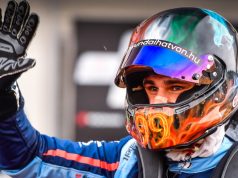 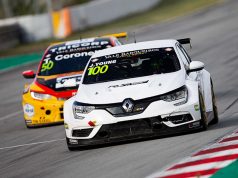