2020 will feature a series of showcase events ahead of a full season in 2021.

For the showcase events in 2020, a live draw will split the field into battle groups, with drivers from the same manufacturer kept separate for the first battle.

Cars will start side-by-side with the first-drawn driver having the priority choice on where they line up.

The winners progress into Battle 2, whilst the runners-up compete against each other and so on for the remaining drivers.

Battle 2 winners then progress to the Grand Final, whilst the runners-up contest the B Final and the remaining drivers duel in the C Final.

An increasing number of points are awarded for each stage except Battle 3, which is a single-car showdown over one lap to decide who gets the first choice of starting position for the grand final.

The Grand Final winner will be known as the event ‘King’ or ‘Queen’ and scores the top points for the round.

Each Battle will begin from a unique starting gate, forming one of the centrepieces of the new series. Gates will open when lights go out.

A push-to-pass system will be made available just once for each driver, providing additional power in each Battle.

A ‘fightback mode’ will also be available, offering an additional and smaller power boost, to give the trailing driver a chance to regain the lead.

At the end of each Battle cars will return to the Energy Station for recharging, which will also act as an interactive zone in the paddock for fans to watch the vehicles re-energising. 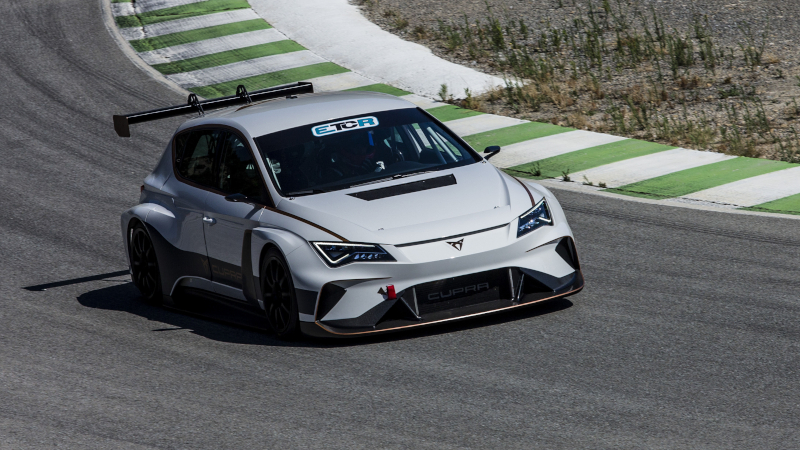 The 2020 calendar will get underway at the famous Goodwood Festival of Speed in early July, featuring a time-trial event only in front of a huge crowd.

The series then moves to the Salzburgring in Austria for its first round, held in conjunction with the FIA World Touring Car Cup, also promoted by Eurosport.

One further event is scheduled in Europe, on a Copenhagen street circuit in Denmark at the Historic Grand Prix, before the series reunited with WTCR at the Inje Speedium in South Korea.

The series heads to Guangdong in China in November, whilst a fifth event is scheduled for the 2021 24 Hours of Daytona in late January next year.

“PURE ETCR aligns with the automotive industry’s rapid move towards electrification and we are extremely proud to launch this new global series today,” said Ribeiro.

“For more than 60 years, touring car racing has been about showcasing the cars you can buy in the dealership within the intense and high-pressure environment of the racetrack.

“Our aspiration was to build a new category using all the ingredients that make touring car racing a favourite with fans while also promoting new electric technology that fits perfectly with our concepts of flat-out racing, wheel-to-wheel battles and high performance.

“PURE ETCR will have all the key ingredients to appeal to motorsport fans and to help shift the perception of electric vehicles into one that shows they are fun, aspirational and fast, while also giving the largest automotive manufacturers a racing platform on which they can showcase their latest electric cars on a global scale.” 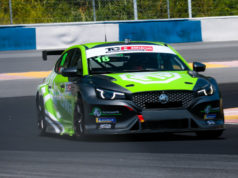 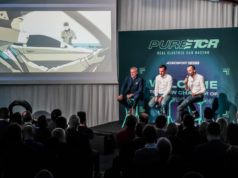