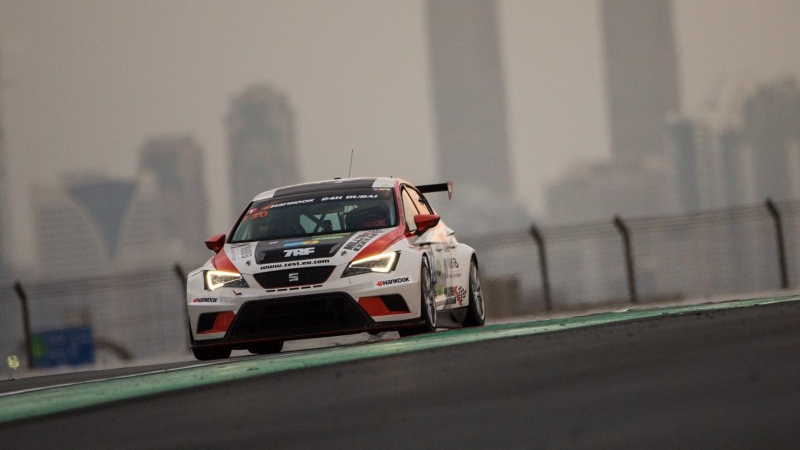 Northamptonshire-based team Zest Racecar Engineering is reportedly considering an entry into the TCR UK series in 2019 with its DSG gearbox CUPRA TCR car.

Zest has a long history of running SEAT cars, with a relationship dating back to 2006 with the Spanish manufacturer, when Zest competed in the SEAT Cupra Championship in the UK. The outfit was one of the first in the UK to acquire a TCR car.

In recent years the team has focussed on contesting series in Europe and has specialised in endurance racing. The company has also been involved in providing technical support for teams in FIA GT, Heirtage Classic Saloon Cars and the Renault UK Clio Cup.

“It makes complete sense for us to move into the TCR UK championship,” said Zest Team Principal Malcolm Cleland. “Our DSG CUPRA is a particularly cost-effective way for a driver to tackle the TCR UK series and the TCR UK Cup in particular.

“We plan to continue to use the car in Endurance racing this year, where the DSG transmission is definitely an advantage.

“As a result, if anyone asked us to use a sequential gearbox we’d almost certainly look to buy another car.

“Our long experience running SEAT racing cars means we’re already set up to run the CUPRA in TCR UK and so we’re keen to explore ways in which we can join the grid for 2019.”

The team has tasted success in the Dubai 24 Hour race in recent years, finishing second in the 2016 TCR Endurance race and third in 2017.