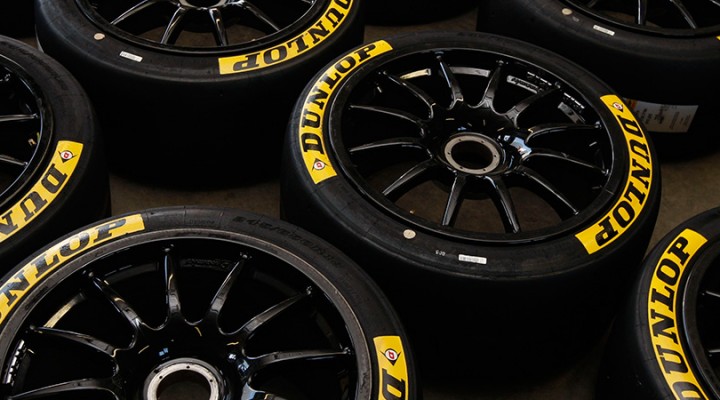 The majority of the British Touring Car Championship field have elected to use the softer, ‘option’ Dunlop compound tyre in the third and final race at Brands Hatch.

Pole-sitter Jack Goff is one such driver, though notably Sam Tordoff – who shares the front row in the new-for-2018 Motorbase Ford Focus RS – will take the risk on softs in the opening contest.

The full range of choices are listed below: