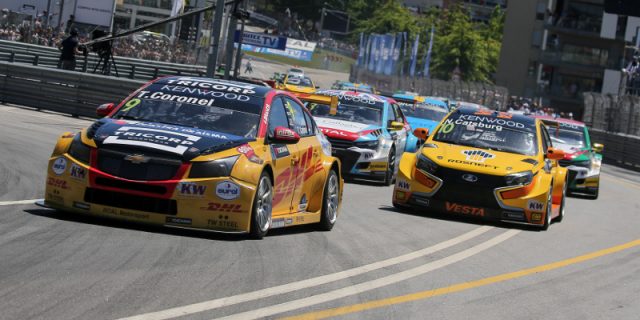 Tom Coronel is predicting a ‘more exciting’ season in the World Touring Car Championship in 2017, with the Dutchman expecting the loss of Citroën as a works team to open up the competition.

Coronel will be entering his seventh consecutive season with the Italian ROAL Motorsport outfit, after inking a deal that is much the same as in 2016.

After taking just 39 points in 2015, Coronel bounced back to finish 11th overall in 2016, with two wins and 111 points to his name. He is hoping to be able to do even better in 2016, with Citroën not entering in a works capacity anymore.

“Many things remain the same,” said Coronel. “The car, ROAL Motorsport with Roberto Ravaglia and [co-founder] Aldo Preo for the seventh year in a row, my regular crew of mechanics led by Pietro [Speronello], the many loyal sponsors and the characteristic yellow, red and black livery on my car that comes with it, even my starting number remains the same.

“Technically, there won’t be too many changes on the car, but we all know that the world champions from the previous years will no longer be on the grid as a works-team. That will certainly make the championship different. More exciting? I think so, and therefore I hope to do even better than the results I scored in 2016. The point-scoring system will be different this year anyway.

“The sign ‘Eat my dust’ on the rear bumper of my car remains in place and let’s hope that many opponents will get to see this in 2017.”

Coronel jokes that the lack of change should not come as a surprise, as the 44-year-old has been present in the WTCC ever since it was created in its current incarnation in 2005.

“I guess that everybody is used to seeing me there by now. But jokes aside, I have to say that I am really proud that I have managed to be on the grid for the upcoming World Touring Car Championship season. This is a nice basis for my 2017 racing campaign. “

Team Principal Roberto Ravaglia adds that his working relationship with Coronel is one of the longest in his career in motorsport.

“I haven’t had such a long relationship with any other driver,” added Ravaglia, the 1987 WTCC Champion. “As to Tom, it almost seems as if he is part of the ROAL inventory. It is a question of mutual trust and confidence.

“Last year, we managed to win two races, so for this year, three wins is our goal. Every year, we think that we can’t do any better, yet we manage to do so every time, hence this ambitious goal.”

Tom Coronel will take part in the official WTCC test at Monza next week on the 14 March. 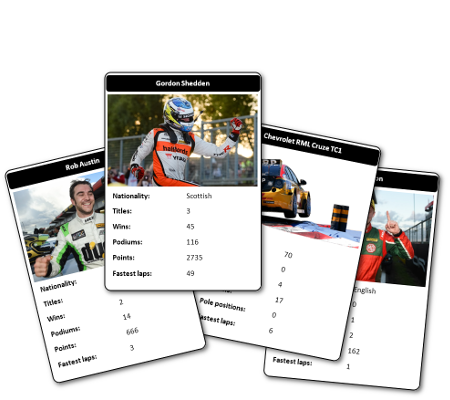