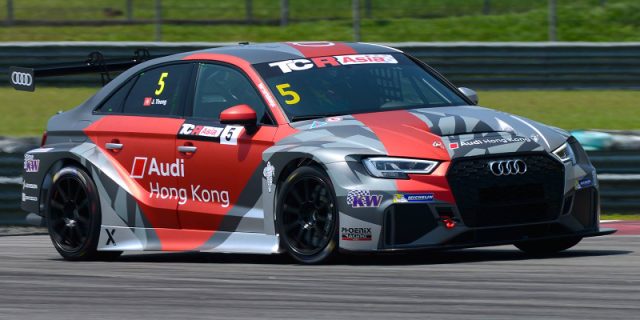 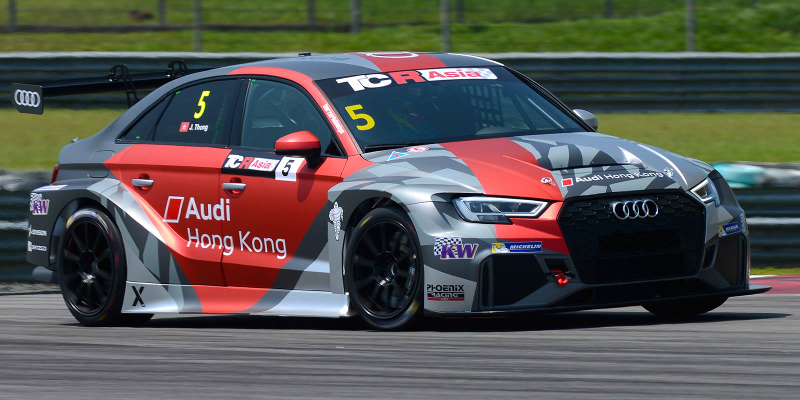 The TCR Asia Series season kicks off at the Sepang International Circuit in Malaysia this weekend, with ten cars from four different brands entered for the opening event.

Cars have been entered from six different teams for the season opening event, with four different models of TCR car represented on the grid.

Amongst the most interesting newcomers is the Audi RS3 LMS, which is making just its second competitive outing in a TCR championship.

The new car is being entered by the Phoenix Racing Asia outfit, with the RS3 of Jasper Thong being backed by Audi Hong Kong.

Thai racer Tin Sritrai returns for a second crack of the TCR Asia whip in 2017, having missed out on a proper shot at the title in 2016 after being dogged by bad luck and mechanical gremlins.

Both Thai racers have already shown that they have genuine pace, with Kusiri outpacing Sritrai in first practice on Friday.

Elsewhere, the SEAT León TCR continues to be represented by Malaysian racer Douglas Khoo, whilst Elegant Racing Team have also entered a brace of the Spanish cars for Honk Kong duo Eric K and Alex Liu.

TouringCars.Net understands that an additional entry may appear before Saturday, and is currently being arranged.