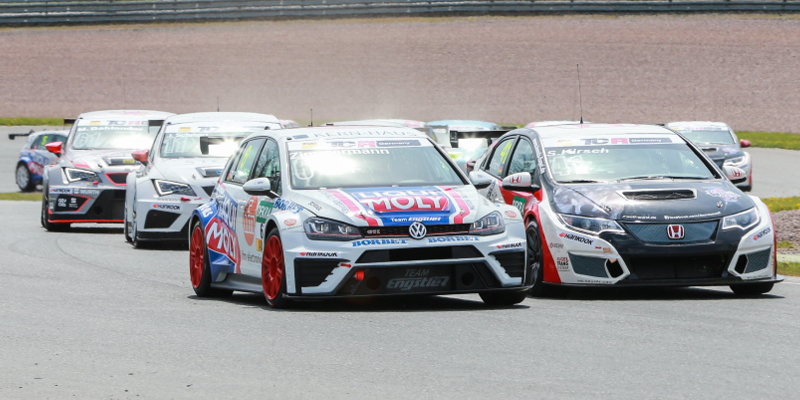 More than 40 cars have been entered for the second season of the ADAC TCR Germany Series, marking out the championship as potentially the strongest in the burgeoning TCR ranks.

By the deadline of the end of February, a total of 16 teams, from seven different countries, had entered cars from six different manufacturers.

“I am already looking forward to the first race at the end of April in Oschersleben. You can hardly want more than a field of 40 cars and this great brand diversity!”

“We laid the foundations for a successful future for the ADAC TCR Germany last year with a great premier season,” added Engstler.

“I did not expect ADAC TCR Germany to develop so fast and so professionally, but the great popularity of teams and drivers confirms that we are on the right path with our partner ADAC.”

Brands which will be represented on the grid are Audi and Volkswagen, which naturally have the highest number of entries being German cars, along with Opel, SEAT, Honda and KIA.

Several teams are entering a large contingent of drivers, including Target Competition with seven (and two different brands in Honda and Audi) and Liqui Moly Team Engstler, with six.

The provisional entry list to-date can be viewed here.

The first event of the 2017 ADAC TCR Germany Series takes place at Motorsport Arena Oschersleben on the 29 – 30 April.