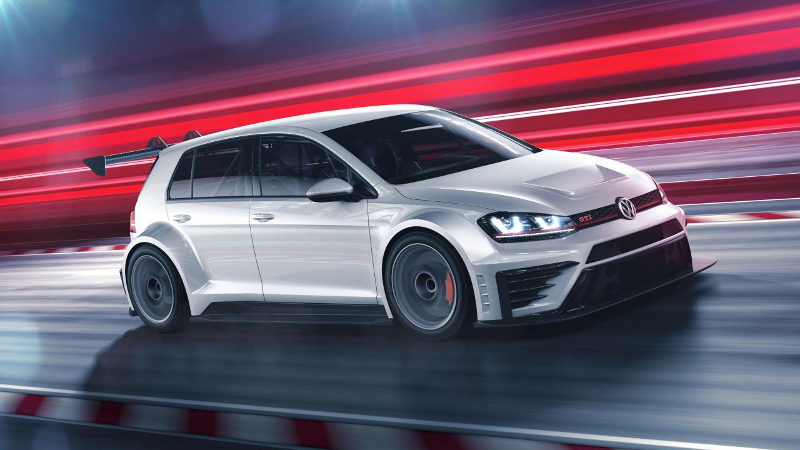 German driver Sebastian Steibel is the latest addition to the ranks of the ADAC TCR Germany Series for 2017, as the Renault Clio CUp Europe and Skoda Octavia Cup driver will pilot a Volkswagen Golf GTi TCR for the forthcoming season.

Eberle took two ninth place finishes at Oschersleben and Nürburgring, ending up ninth with 63 points, just behind Tim Zimmermann, who has moved to Target Competition in the new Audi RS3 LMS.

Steibel announced his participation in the burgeoning series on his Facebook page, and the 21-year-old will be looking to use the experience his father’s team gained last year to make an impression in 2017.