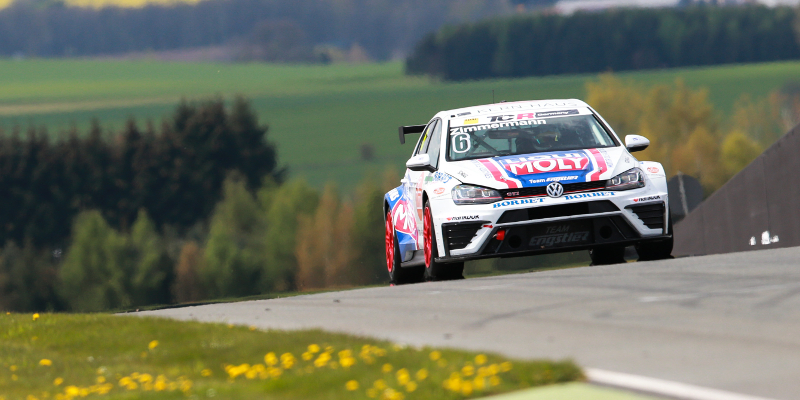 Kristian Poulsen previously raced with Engstler Motorsport in the 2009 WTCC, before reuniting with the team in 2011 when he went on to win the Independents’ Trophy.

Poulsen admits that he has been too busy in the past five years in his day job at the Poulsen Transport haulage business to have continued his involvement in motorsport, although he did compete in the Le Mans 24 Hours race for four of the past five years.

“I had to take it easy in the last few years,” said Poulsen. “Professionally I was too involved in my job to be able to compete in an entire racing series.

“Last year I closely followed the development of ADAC TCR Germany. For me, it is already the strongest series in Europe in the second year and a new challenge.

“A time-limited race calendar gives me the opportunity to participate actively again. With Franz and Kurt, I also have a friendship that we have maintained over the years.

“As a driver, TCR Germany with Liqui Moly Team Engstler was the logical step. I look forward to the season.”

Team owner Franz Engstler is pleased to be able to rekindle the relationship with Kristian, with the addition of also starting a new partnership with his brother.

“I am very proud that the brothers trust us and are returning to our team,” said Engstler. “With Kristian, we have already been extremely successful in the WTCC and have won the [Independents] title.

“We are very, very happy and I look forward to the new, shared challenge.”

Sporting Director Kurt Treml believes that Poulsen will be able to worh with the team’s younger drivers to deliver strong results.

“I am happy to be able to work with Kristian again,” added Treml. “We have already harmonized very well in the WTCC years ago and took a title together. He then joined the FIA WEC GT2 Series where he won twice again in Le Mans.

“It is important to have a standing professional in the team, as he will motivate our young drivers and they will benefit from his experience.”