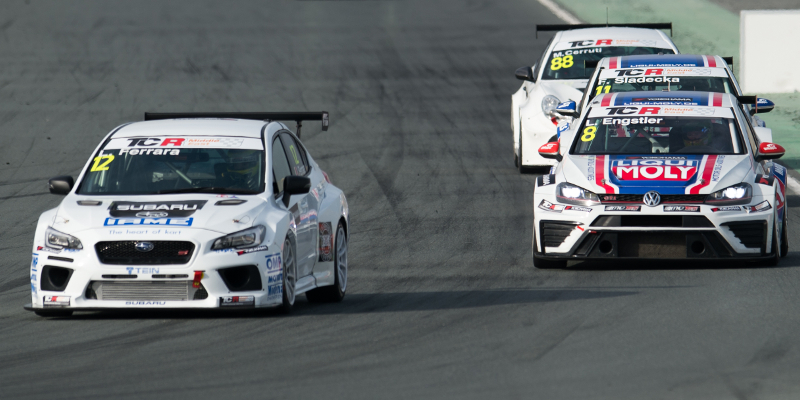 Italian teenager Giacomo Altoè will race the Subaru WRX STi for Top Run Motorsport in this weekend’s round of the TCR Middle East Series in Abu Dhabi.

The car was run in the season opener in Dubai last month with Luigi Ferrara at the wheel, but it suffered from a double retirement as the car suffered from a broken bevel gear.

For this weekend’s second round of the championship, 16-year-old Altoè will get behind the wheel for his first taste of a touring car.

“I’m happy and motivated to take part in the second event of the TCR Middle East Series at Abu Dhabi,” said Altoè. “This will be my first race of the year, but more than that my very debut in touring car competition!”

Mat’o Homola, who competed in the season opener, will not be racing this weekend.