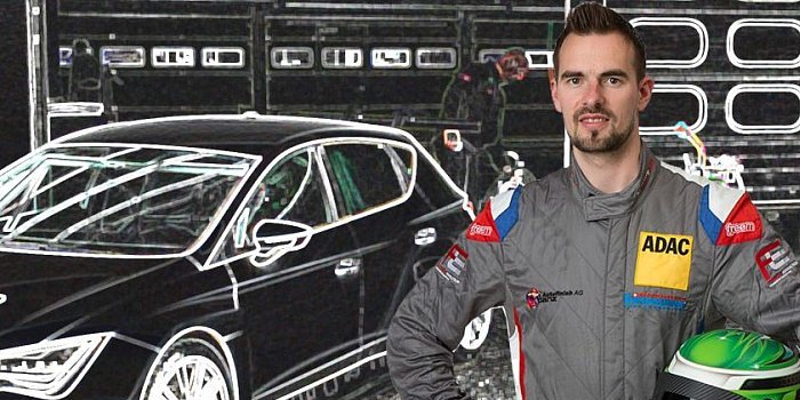 27-year-old Danz has previously competed in karting, before progressing up to the Renault Clio Cup and the Volkswagen Scirocco-R Cup. His most recent racing exploits have been in the VLN Series at the Nürburgring.

Danz will have a challenging début season, with a grid of 32 cars expected for the first round at Oschersleben in April.

“After a very strong season 2016 in the BMW M235i Cup in the VLN- Langstreckenserie at the Nürburgring Nordschleife, we decided to take another big step,” explained Danz. “I look forward to starting with a well-known Swiss team in this highly-rated Touring Car Championship.”

“We have already passed the first tests and have been able to fine – tune each other. My personal goal is to get into the series in the first year Best eight of the overall evaluation.”

Team Principal Mathias Schläppi believes that Danz and his team are ready for the step up to the competitive second season of TCR Germany.

“We are fully motivated and look forward to getting into this great championship,” added Schläppie. “Our team is ready for this new challenge.”