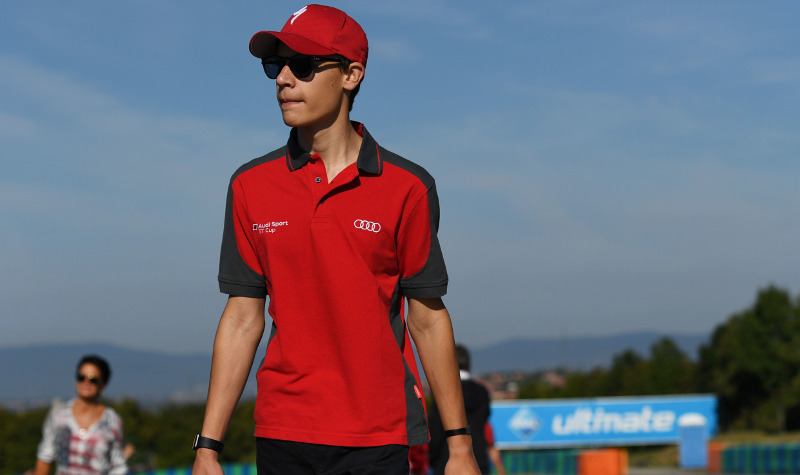 The 17-year-old graduates to the tin-top series from the Audi Sport TT Cup, where he finished fourth overall, having dominated the early meetings of the season.

“I’m extremely excited and proud, and with all the different drivers and brands it will be an exciting season and a big challenge,” said van der Linde. “I cannot wait to get started.”

The rookie is the younger brother of ADAC GT Masters racer Kelvin van der Linde, who has previously competed in the TCR International Series in 2015 as part of the development of the Audi TT Cup Racer.

Sheldon van der Line has previously raced in the South African Volkswagen Polo Cup, before making his first appearances in European racing in 2016.