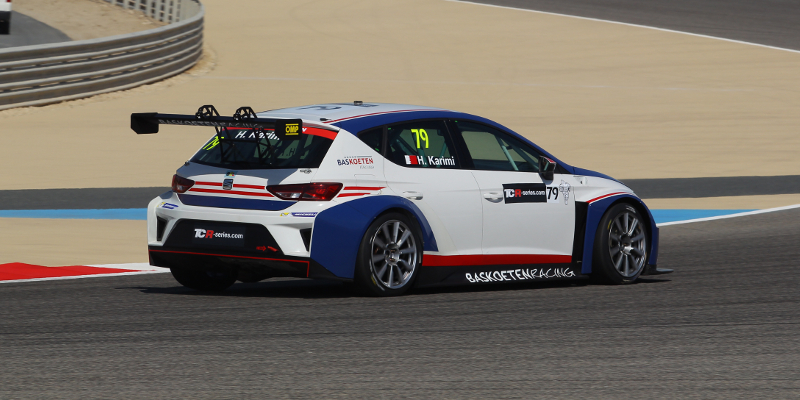 WSC Ltd, promoters of TCR, have today officially announced the launch of the TCR Middle East Series, which is set to comprise a three-event championship during the European winter season.

Planning for the new Regional series took place during the Bahrain round of the TCR International Series earlier this year, where the foundations for the new series were laid out.

Marcello Lotti, CEO of WSC Ltd., believes that the new championship will play a key role in further developing the growth of motorsport in the Middle Eastern region.

“We found a lot of enthusiasm from the promoters, the circuits and the National Sporting Authorities,” said Lotti. “It is clear that motorsport is gaining popularity in the Middle East, as has been proved by the building of several top-level racetracks and the success of international races such as the 24 Hours of Dubai.

“This is also helping local drivers to become more experienced and competitive, as we saw with the performance of Salman Al Khalifa and Hussain Karimi when they joined the TCR International Series during the F1 Grand Prix.”

Lotti explained why the series was being planned during the early stages of the year.

“The idea was to establish a series that may be also interesting for Europe-based teams and drivers,” continued Lotti. “It offers them the opportunity to race on modern and demanding circuits with affordable budgets during what is considered the off-season in Europe.

“The series will finish in March, giving the teams enough times to ship the cars back for the beginning of the national championships.”

The series will be officially launched in a media and test day at the Bahrain International Circuit on December 2nd 2016.