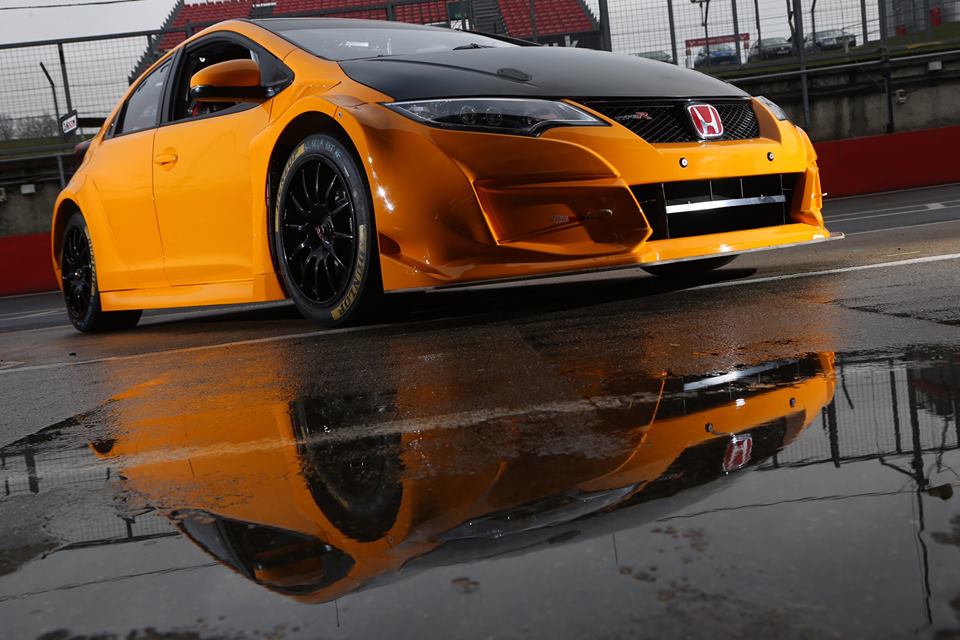 Halfords have been unveiled as the new title sponsors of the works Honda team in the Dunlop MSA British Touring Car Championship, with the team changing names to Halfords Yuasa Racing for the upcoming campaign.

The team, which will once again feature the duo of defending champion Gordon Shedden and three-time champion Matt Neal for the seventh consecutive season, has expanded to a three-car outfit for the very first time in 2016, with Andy Neate returning to the series to pilot the third in the team’s fleet of Honda Civic Type-R cars.

Halfords last sponsored Team Dynamics’ motorsport endeavors between 2004 and 2008, during which Matt Neal claimed the first two championships of his career and became the first independent driver in history to do so. Gordon Shedden was also a part of this successful outfit from 2006 onwards.

The team is set to unveil a striking new livery at the Season Launch, which takes place at Donington Park on March 22nd, but in the interim the team has been testing at Brands Hatch in a new orange and black wrapping.

Commenting on the change, Richard Tait-Harris, Commercial Director at Team Dynamics, underlined the team’s excitement at reforging it’s relationship with Halfords and is optimistic that similar championship success will soon be on their way once again.

“Having worked with Halfords for five years in the past and winning two championships with Matt, we look forward to a long and successful future together. We’re also excited to be continuing our fantastic relationship with Yuasa Batteries and to the challenge of retaining our title as champions of the BTCC this year.”

Paul Tomlinson, Motoring Expert at Halfords, also echoed Tait-Harris’ comments and stated the brands pleasure at returning to the BTCC.

“It’s fantastic to bring the Halfords and Halfords Autocentre brands back into the country’s biggest motorsport championship. We’re looking forward to laying down the gauntlet this season and bringing orange and black back to the grid with Team Dynamics, as well as our partner Yuasa Batteries, to defend the driver and manufacturer titles.”