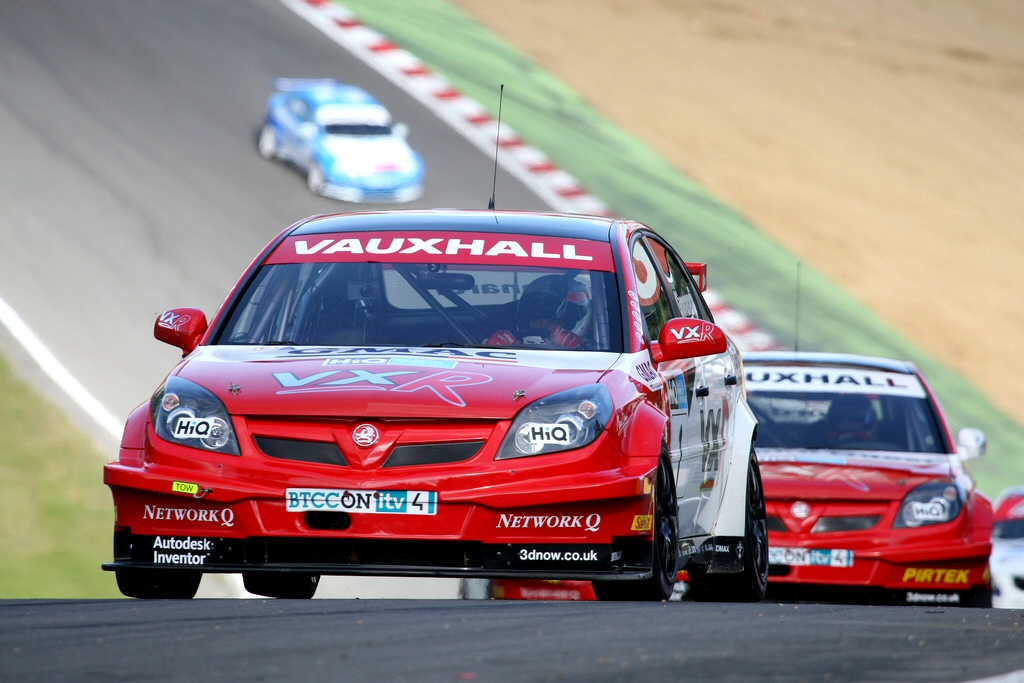 The team, who took the Vauxhall marque to numerous titles throughout the last decade, will run Glew alongside an as-yet unconfirmed second driver. It means that the young driver will have access to a wealth of information and data from the team.

With Glew now confirmed for this season’s BTCC it means that the top two drivers of last year’s Clio Cup have graduated to the UK’s top level of tin-top racing as Glew’s chief rival from 2009, Alex Macdowall, also makes a step up into a top line team.

“I am over the moon to finally get my chance to move into the BTCC after such a successful season last year and especially with such a prestigious team as Triple Eight Race Engineering,” said the 26-year-old Glew.

“I tested for the team two weeks ago and was blown away by how professional they were and I knew straight away that this was the place for me. We had to work really hard since the test to put a deal together with the team and I am delighted that my current sponsors WD-40 and 3-IN-ONE as well as new sponsor, paint company Glasurit, will be supporting us for the 2010 BTCC season.”

“I am extremely excited about making my debut at Thruxton, but it is going to be a steep learning curve especially with no opportunity to test the car. I am going to be thrown in right at the deep end and will have to make the most of the two free practice sessions on Saturday morning, but I am looking forward to the challenge and learning from Triple Eight’s experience as the season unfolds.”

Triple Eight team principal Ian Harrison is well aware of the challenges facing Glew but believes that he will adapt well to the racing in the BTCC having come from the best training ground possible in the Clio Cup. “I’m really pleased to have Phil on board the Vectra this season,” said Harrison. “Although he will be starting with very little preparation time, his track record in Clios will stand him in good stead.”

Triple Eight are the last team yet to announce their full driver line-up and a late announcement on the second seat in the team is expected just before the Thruxton meeting.