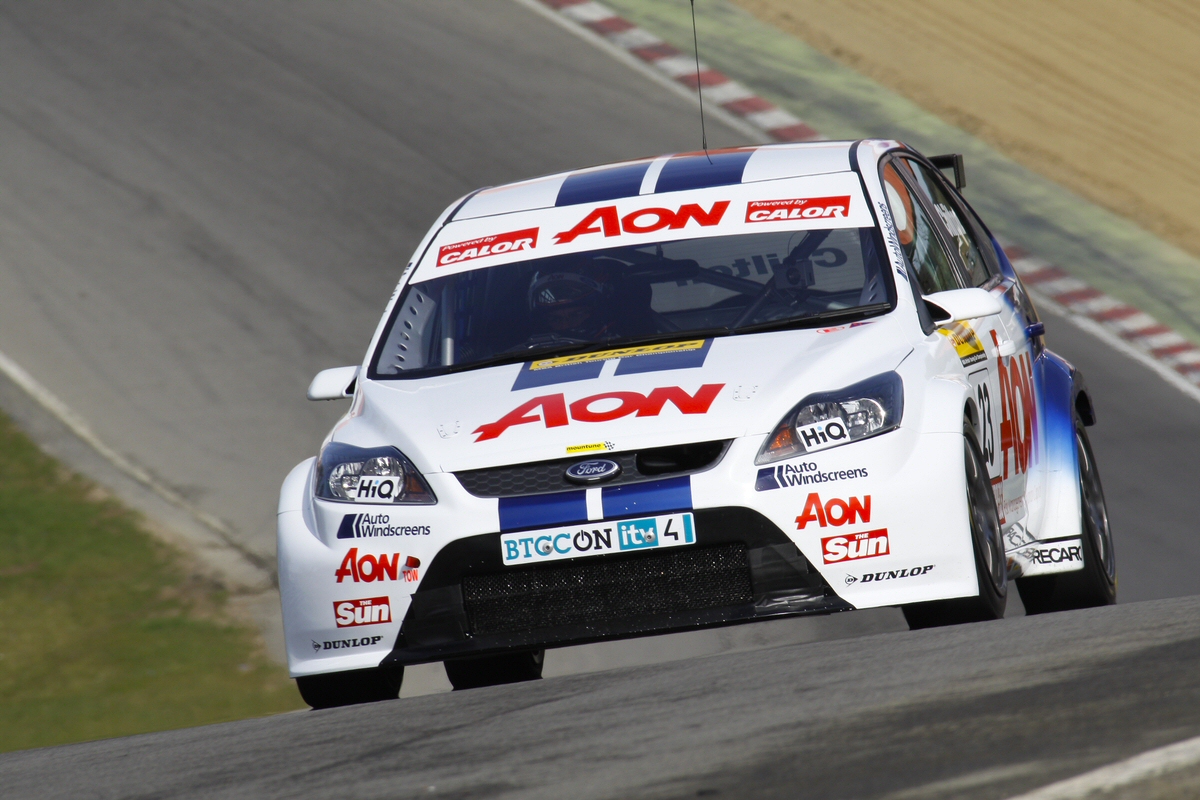 Team Aon have announced that they will run Liquid Petroleum Gas (LPG) in their Ford Focus ST’s this year along with a new sponsorship deal with Calor gas.

Tom Onslow-Cole has also been announced as the second driver in the car to partner Tom Chilton, following a successful stint with the team at the end of 2009.

The move to LPG follows on from several months of testing in the UK and Spain and cosultations between the team’s engine partner Mountune Racing and Calor gas.

“The launch of the first competitive LPG car specially developed to suit a motor sport environment is testament to the hard work that has gone into improving performance for autogas vehicles,” said Chris Taylor, Calor gas’ Autogas development manager.

“We’ve been delighted at its performance in testing so far,” he added. “In a climate where motor sport is under intense scrutiny for its contribution to carbon emissions it’s never been a better time to show how LPG, as a greener alternative fuel, can help to power the sport with a reduced environmental footprint.

“And the best thing is similar technology can be applied to the majority of petrol vehicles – on and off the track.”

Team Aon boss Mike Earle believes that the team can be genuine championship contenders in 2010. After a difficult start to 2009 and the continued development of the Focus ST, the season ended on a high and he is confident of keeping the momentum going into 2010. “We had hoped to run three cars but, with the technical complexities we have had to overcome, we will start the season with just two entries and look to run a third car later in the year. I’m very excited about this coming season and whilst winning any championship is never easy I believe it is a realistic goal for Team Aon.”