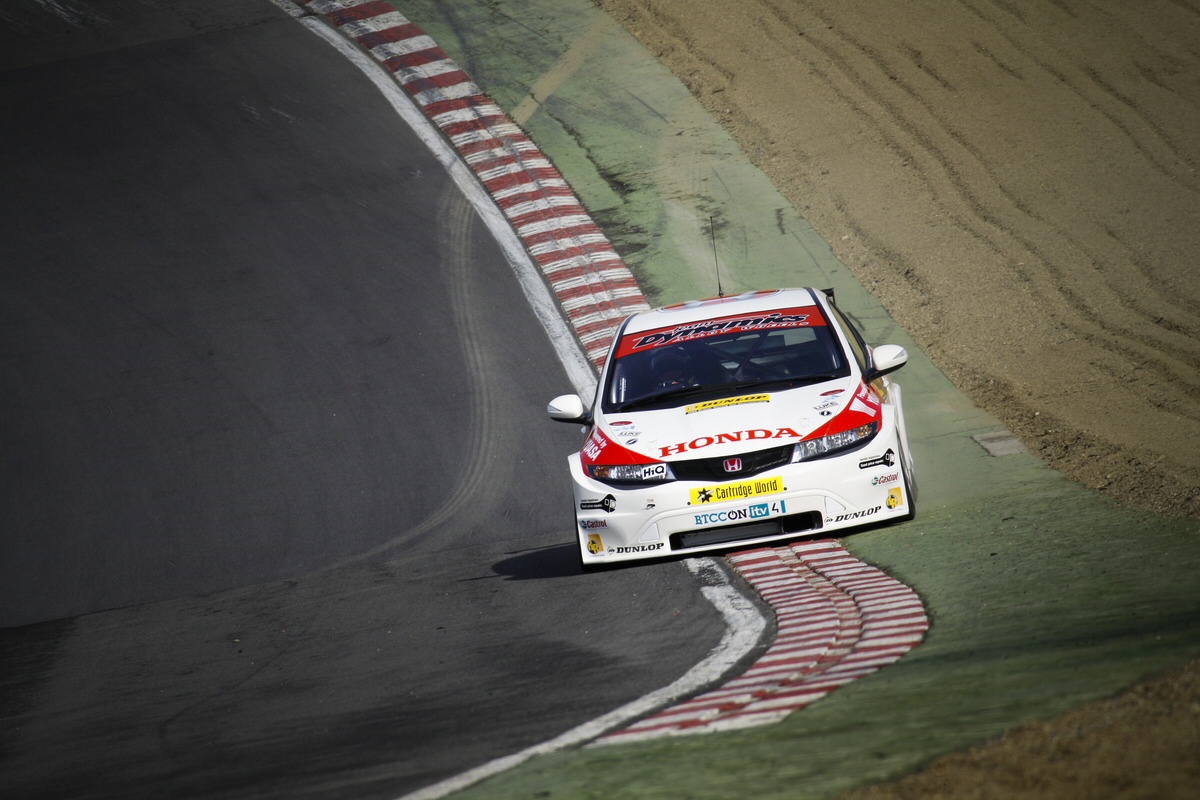 Honda have returned to the BTCC as a full manufacturer entry for the 2010 season and will compete under the name Team Honda. The marque will be represented on the grid by Team Dynamics after the Japanese manufacturer increased its involvement with the team. Piloting the team’s Honda Civics will once again be Matt Neal and Gordon Shedden, who were team-mates in the team in 2006 and 2007.

Steve Neal, Team principal, said: “Team Dynamics and Honda have a huge heritage, it’s the brand that we won two championships back to back with and it’s great to get the support of Honda (UK) which is backing a car that’s built in Britain.”

As a result of the collaboration the team’s two cars will sport a new paintjob, running in traditional Honda Racing colours and that of the new Civic Type-R Mugen 200 model.

The team are also offering fans the opportunity to win a one-off Civic Type-R Mugen concept car in a competition that will be running in participating Honda dealerships, at each round and on www.honda.co.uk/btcc from the start of the season.

Honda will also be running special ‘a question of motorsport’ live events at Honda dealer showrooms near to each of the BTCC rounds on the Saturday evenings after qualifying. Tim Harvey will act as the host, whilst Neal and Shedden will be team captains. The two team-mates will compete against each other in a test of motorsport knowledge, with the competition between them promising to be as fierce as it is on the track.